The 22nd ECSL Summer Course on Space Law and Space Policy took place between the 1 and 14 September 2013 in Klosterneuburg. It was organised by the European Center for Space Law (ECSL) with the support of the NPOC Space Law Austria. 38 students and 4 tutors from 17 States participated. 22 lecturers from practice and science familiarised the students with various issues of space law and space policy. The thematic focus of this year’s course was the current problem of space debris.

Austria was presented by six students, one tutor as well as a number of lecturers. Prof. Marboe (NPOC Space Law Austria) held two lectures, one on “National Space Legislation“, where the students had also to work in teams on various national space legislation, and on „Military Uses of Outer Space”. Prof. Brünner (University of Graz, Subpoint Graz) addressed a number of current issues in the context of space applications in his two lectures „Outer Space – Quo Vadis“, part 1 & 2. 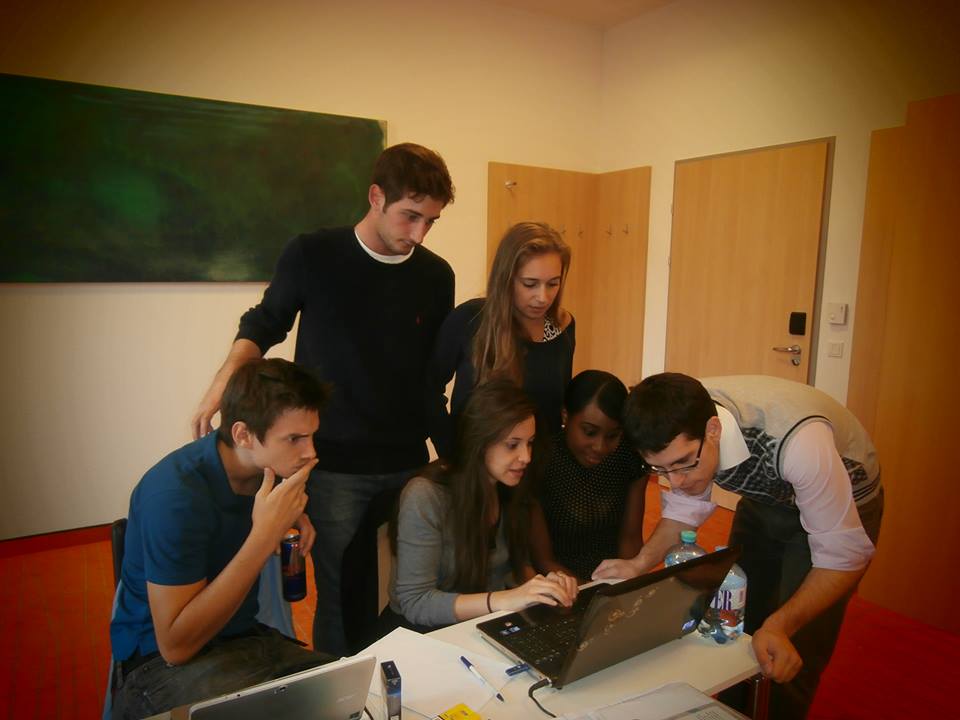 Apart from the lectures, students had to work in small groups on the project „A European program for space debris mitigation“, the simulation of an international tendering procedure. The students’ task was to elaborate a project to prevent or mitigate space debris and present the relevant legal, financial and technical aspects.

Besides the lectures and team work a cultural program was organised for the participants, including a guided tour at the abbey Klosterneuburg and wine tasting in the abbey cellars as well as a visit of the opera “Frau Luna” at the Wiener Volksoper. Furthermore, the students enjoyed an excursion to the United Nations Vienna, where the team work was presented in front of a jury on the last day. 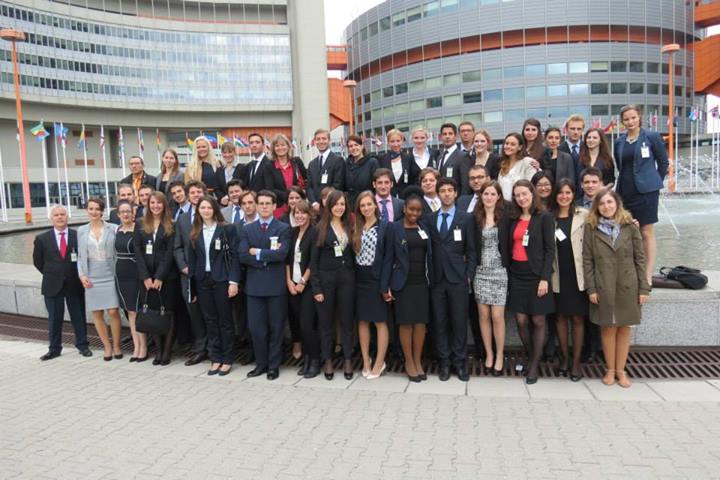 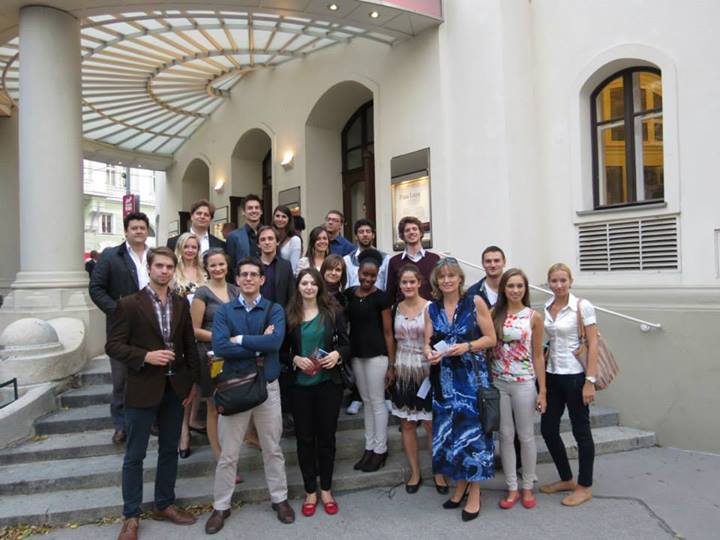