On 2 April 2011 the NPOC Space Law organized the conference “Soft Law in Outer Space – The Function of Non-binding Norms in International Space Law” at the Faculty of Law of the University of Vienna. About 70 participants, among them experts in the area of space law, delegates of UNCOPUOS to the Legal Subcommittee that took place at that very period, as well as other interested legal experts and students attended the venue.

Non-binding norms have become popular in many areas of international law. The difficulty of formulating and enacting binding multilateral treaties, the diversity of States’ interests and the increasing importance of private actors on the international level have contributed to this phenomenon. Non-binding instruments are common in international environmental law, in the context of social governance and the protection of indigenous people, as well as in international economic law. As regards outer space, non-binding norms have played an important role from the very beginning of space activities. The Declaration of Legal Principles Governing the Activities of States in the Exploration and Use of Outer Space of 1963 is a good example of how a non-binding instrument, such as a UN General Assembly resolution, may develop into a binding instrument, namely into the Outer Space Treaty of 1967. 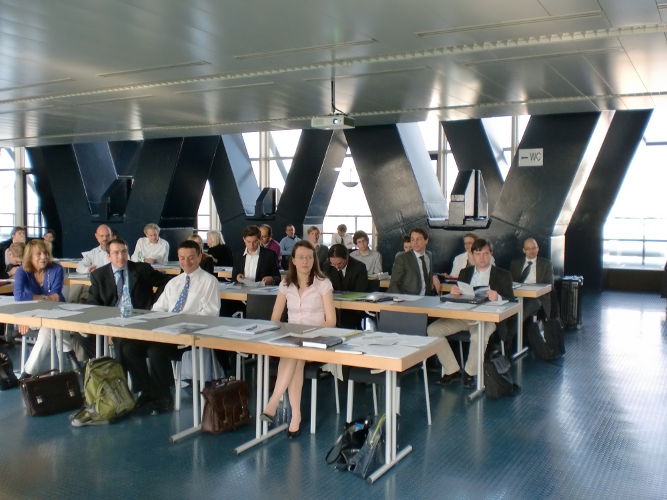 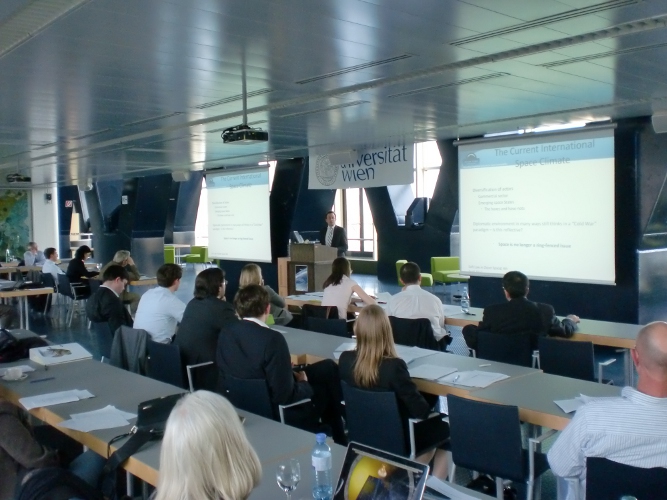 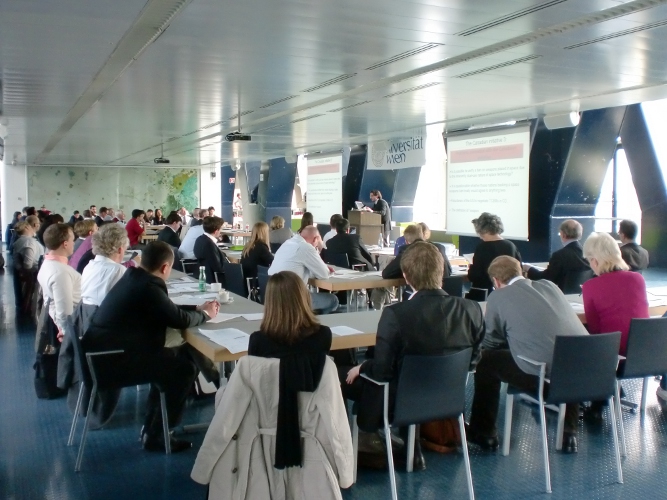 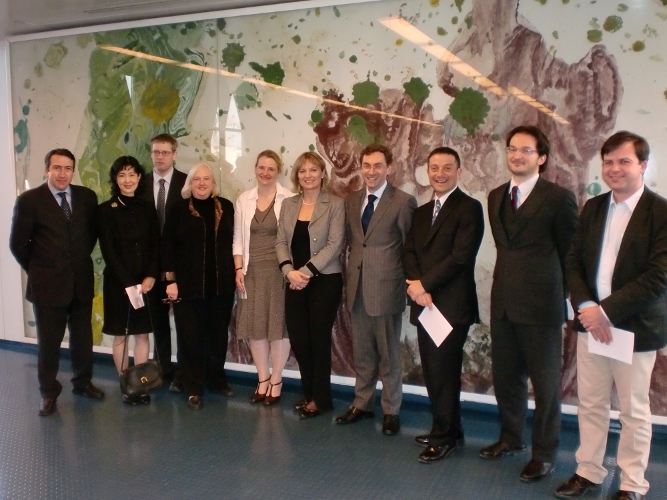